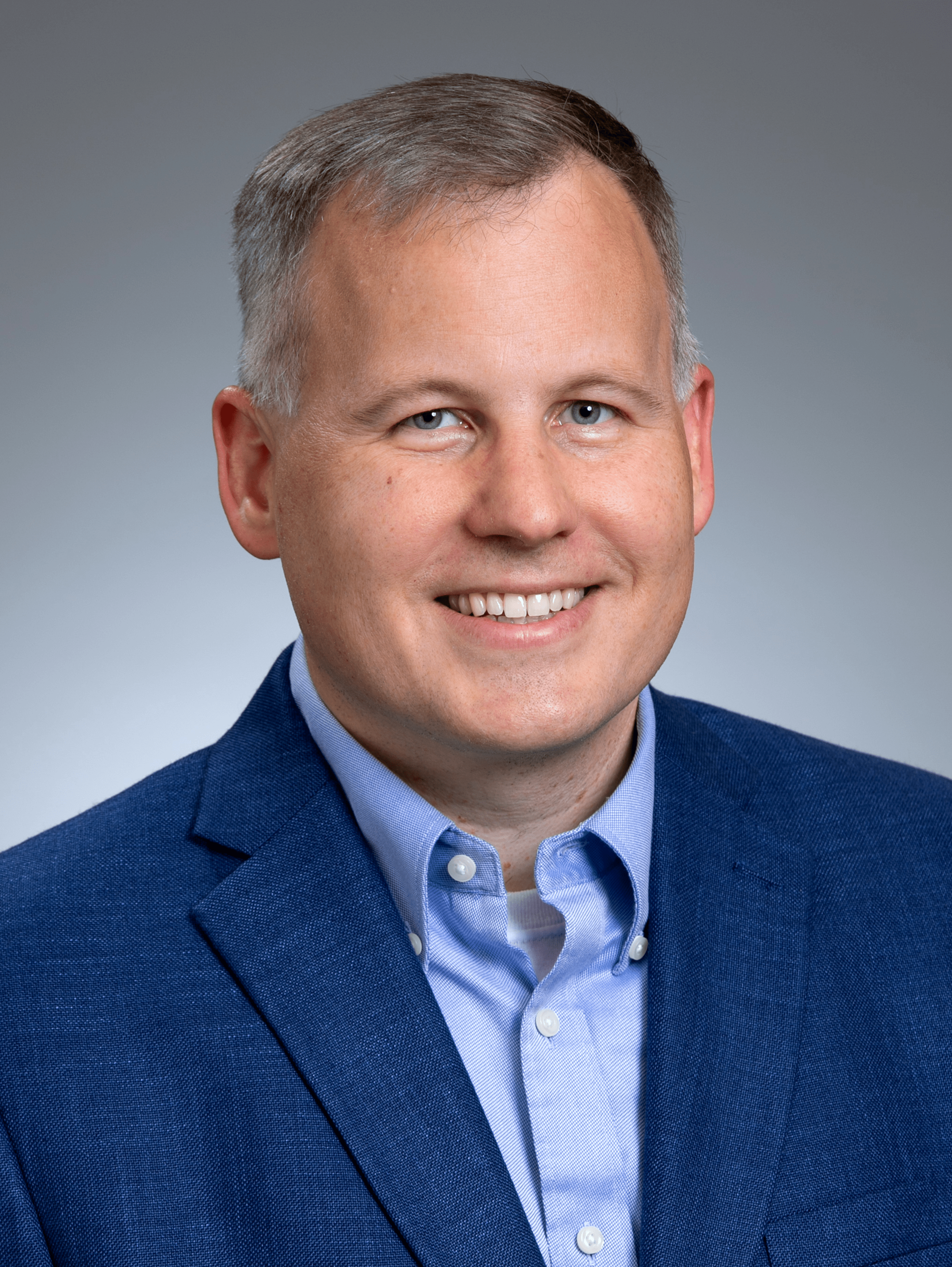 Steve’s career includes almost all areas of engineering, operation, and maintenance of every element associated with warehouses. Steve began his work as a Controls Systems Integrator with Logical Systems Inc as he completed college from Purdue University. During his time at Purdue, Steve worked as a Systems Administrator for networks, campus servers and workstations. From there, Steve worked for large Fortune 500 companies such as FedEx Express, and Frito-Lay at PepsiCo. In addition, Steve has also worked for a startup company at Axis-Worldwide. He has managed several greenfield and brownfield buildings, expansions and was the project manager for several large $100M projects from initial design to the final punch list. His most recent role was with Frito-Lay running the day to day operations for the Dallas Metroplex.

He is also a Professional Engineer in both the State of Texas and Tennessee.